A solo campaign with plastic toys based on the Ironsworn RPG and the OnePageRules Grimdark Future Firefight skirmishing rules (but this is a purely Ironsworn session).
See setup here.

Previous events: The Duchy of Elfbrook has been attacked by the Duchy of Boarwood. Duchess Cybela of Elfbrook is the best remotely-controlled-mecha-pilot around: she swears a vow to rescue her friend Tahuta, who has snatched the Iron Talisman from the hands of the invaders but is now trapped in the Boarwood-occupied territory. The town of Abon is freed, but Cybela’s power mecha is destroyed in battle. Etana, the chief engineer at the Mechanization Ministry, assigns her a much less powerful machine. Nevertheless, Cybela plays a vital role in re-conquering Axeford. Stonetower, the ultimate goal, is now in sight.

In this session, I focus on what happens at court, far from the battlefield.
Will this involve a new NPC? [50/50] Oracle: YES
Male or Female? [50/50] Male
NPC Role: Raider
NPC Goal: Harm a rival

Count Fanir is the second best mecha-pilot in Elfbrook. He is a fervent adept of the cult. At the war council, Archmage Brynn suggests that Fanir should replace Cybela in the fight for Stonetower: he says he is worried about the safety of the young Duchess but, now that the war seems to be nearly over, he really intends to promote his pupil.
Face Danger: Challenge:5,10 Action:5+3Wits=8 / Weak Hit (-1 Momentum)
Cybela must use all her dialectical skills to convince the war council that her involvement in the operations is essential. She also suggests that this could not be a good time to introduce new people in key roles. The final decision is that she can keep her position, but Fanir will be placed to her side in the next battles: he will use a robot of a different model, so that it will be possible to measure the effectiveness of the two different machines. To Cybela it is clear that the competition will not be so much among different mecha-models as among the two pilots. 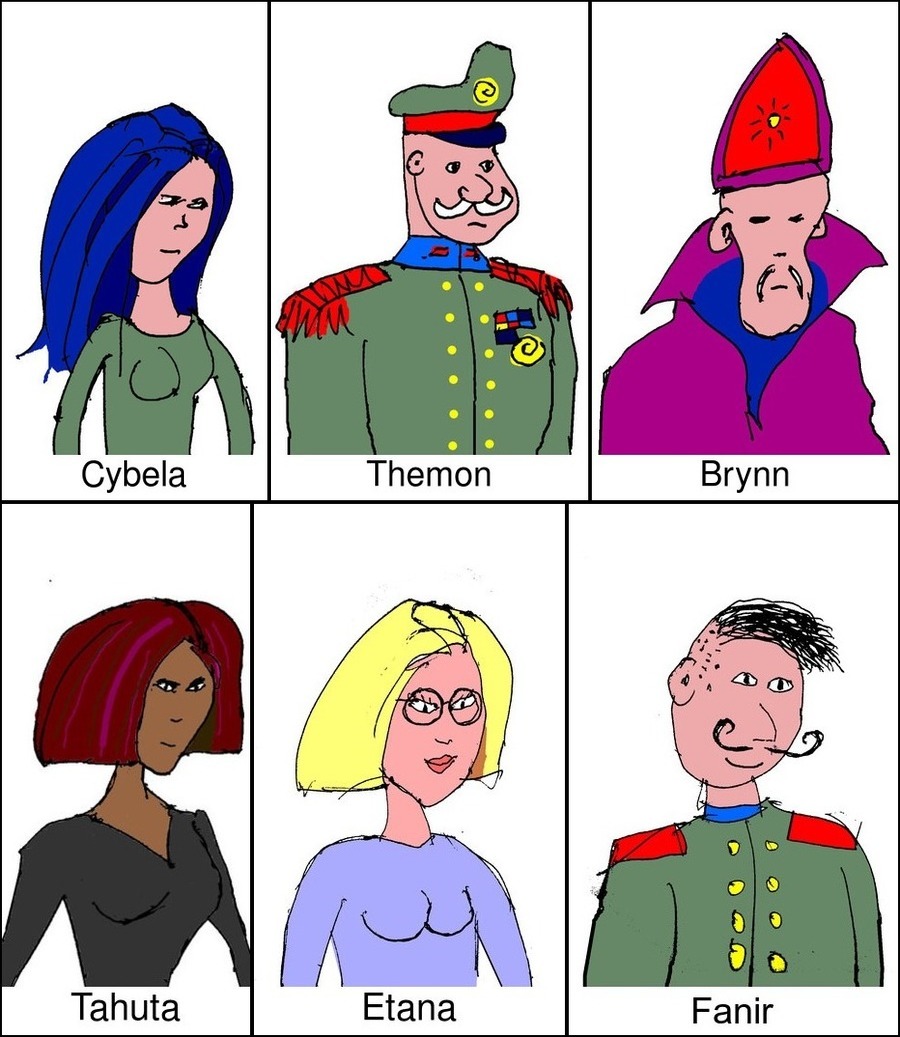