A few items for my new Sci-Fi campaign based on the FiveCore rules.

I have found and build this very simple paper model truck:

I think it originally comes from a Russian site, like this one:

I am going to use it as a Soviet vehicle.

I have downloaded a detailed map of mars. I have marked in green the Nato features (currently, only the Sinai A Starship landing site); in blue the Martian features (artifact M16); in Red the Russian base (or Starship?) Zhukov.

I have found this great tutorial about “How to Design a Town”:

So I have designed a first sketch of a Martian town. I have added the shadows with a simple ImageMagick script. 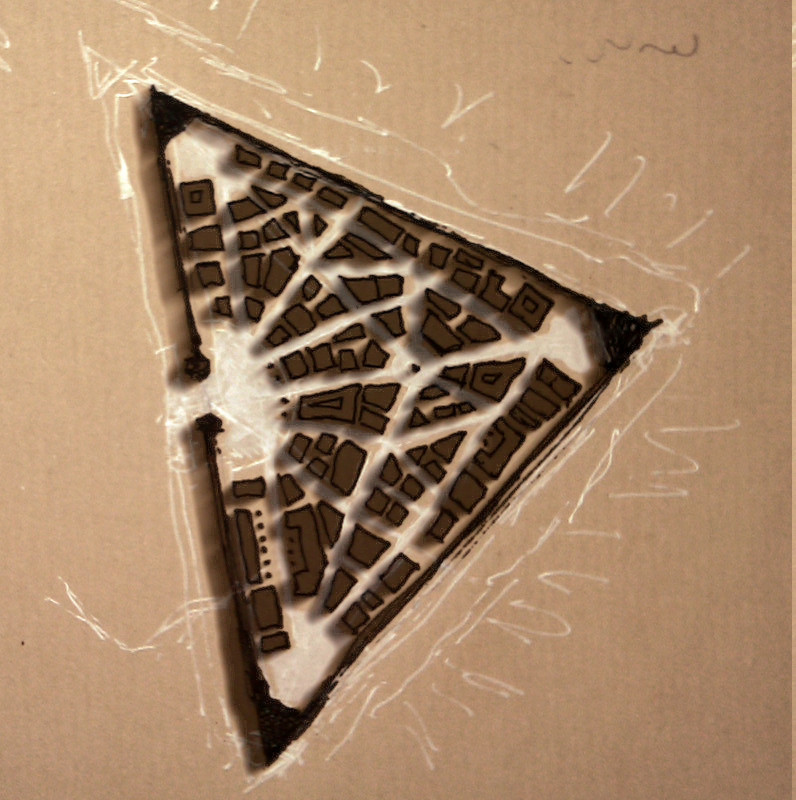